2017 Calendar of Important events for your Marketing Plans

The New Year has just begun so now is the perfect time to get started and include all those projects for the coming year in the 2017 marketing calendar. Surely one of your new year´s resolutions this year is to see your business grow and hit all of your targets.

To give you a helping hand, here are a few dates in the marketing calendar that you should keep in mind when preparing for 2017. It is also the perfect way to keep you up to date with the most important events to come this year so you won´t be caught unaware!

You know that a good plan is essential to achieving successful campaigns, so if you want your 2017 to be as productive as possible we strongly recommend that you begin putting together the actions you want to start developing in the next few months. A good marketer should always be well prepared throughout the year so they aren’t caught off guard by any special dates, which can drive purchases and be the perfect opportunity to increase sales.

A 2017 marketing calendar is one of the best tools that you can have at your disposal because planning well will allow you to reduce costs as well as prepare for all eventualities, in case something goes wrong. Below we have put together a list of the most important dates of the year that you should pay attention to if you are serious about increasing your sales. 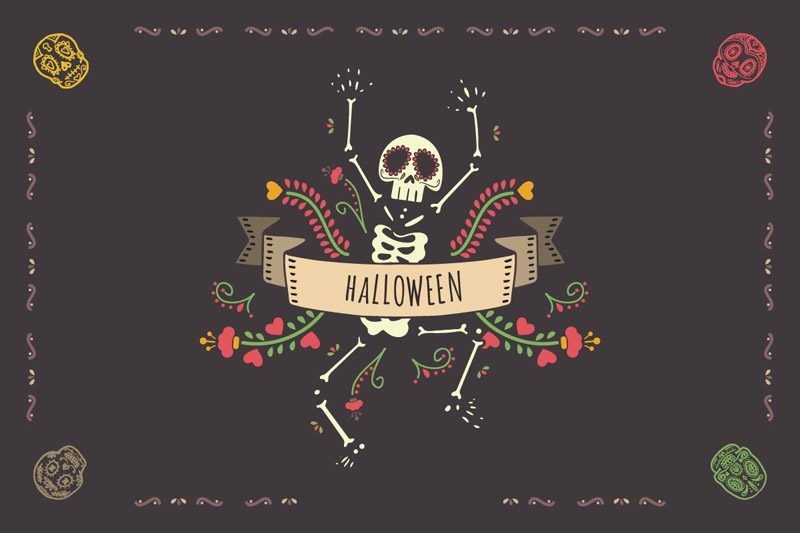 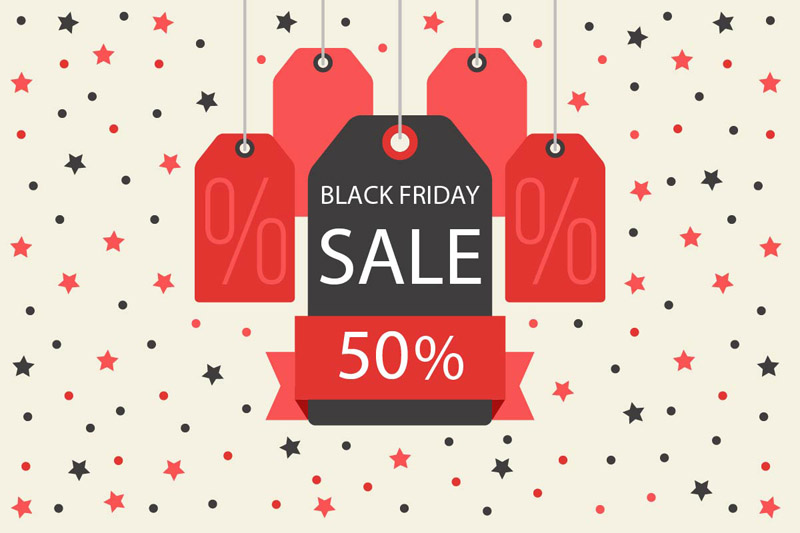 4 steps to adjust your 2017 Marketing Calendar

The above dates are important when putting together and building a digital marketing strategy but it is also important that you take into account the following aspects in order to create a 2017 Marketing calendar adapted to the needs of your brand as well as your users.

1.- Everything depends on your Industry

Depending on which industry you work in, there may be certain times of the year when your sales peak or your sales may be seasonal. The calendar that we have put together is very generic so it is up to you to decide which of the dates are best for you when launching your digital campaigns and which are not.

Once you have chosen the dates that suit you best, its time to start planning all of the marketing and sales actions that need to be done. It can be difficult to launch campaigns on dates that are close together. Therefore we recommend trying not to have more that two key dates per month as its better for you to have fewer actions and be in control of them than to have loads.

The main objective of marketing campaigns is not only to increase sales but also to make profits. Any actions that you do will have a cost and so it is highly recommended that you try to fix these costs before you start, so as to avoid any unwanted surprises.

4.- Measuring and analyzing the results

At the end of the day, you need to know whether your plans have been successful or if not, why they have failed. You can only improve what you can measure. Therefore it is vitally important that you decide not only the dates but also the metrics that you are going to use when analyzing the results.

Many brands are really pushing their marketing channels and using the right tools to achieve their objectives. So it’s a good idea to get started and plan for the year ahead as soon as possible that way you will be able to develop the right strategies that you can analyze.

These are just a few of the basic guidelines that you can use to start putting together your digital marketing strategies for the coming year. Remember though, a 2017 marketing calendar is just one more string to your bow that should work hand in hand with other professional marketing tools.

Are you ready to work on all of your digital channels from one platform? Try MDirector today and get the most out of your 2017 marketing calendar.